What is the aluminium die casting?

Often known as conventional die casting, high-pressure die casting is a metal casting method requiring the injection of molten metal—steel, zinc, copper, aluminum, lead, magnesium, etc.—into a three-dimensional model. The base metal is heated to a liquid, molten state. It is then pushed into the mold cavity, causing the mold to take form until it has been cooled.

The first step in high-pressure die casting is the preparing of the mold. During this initial step, the manufacturing company adds the lubricant to the inside walls of the mold. This is important because the lubricant controls the temperature of the mold while also forming a film between the molten metal and the mold, making it easier to extract the casting.

Since fitting the die mold, it is injected with molten metal by the production firm. During this step, the mold must be closed and sealed. Otherwise, it would not be able to “accept” the intensely pressurized molten metal. Depending on the particular application, the molten metal may be injected into the mold at a pressure of between 1500 and 25.000 pounds per square inch (PSI). This pressure is sustained by the mold until the molten metal has cooled and solidified.

The fourth and final stage of high-pressure die casting is shaking. During this step, the manufacturing company shall separate any scrap metal from the newly formed cavity. It is not rare for high-pressure die casting to yield surplus scrap metal. In other words, not all of the molten metal is used to produce the casting. Any of them stay trapped within the mold. As a result, the metal scrap must be discarded before the mold can be reused.

What is the aluminium die casting? 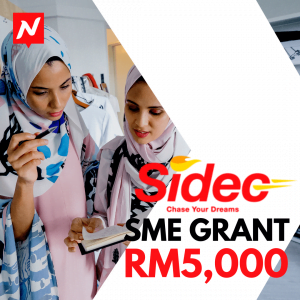